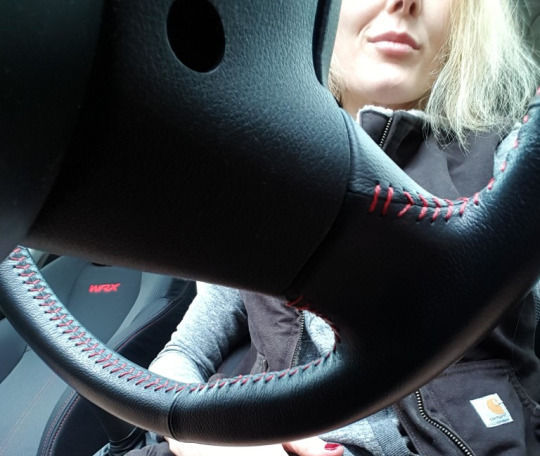 A little while later an almost new black Mercedes rolled into the car park, my first thoughts were oh no, it’s the police, but the car parked a couple of spaces away and I could see a man and a woman in the car, he was mid 40’s, she was a little younger and very hot. I sat there wondering what to do when her head disappeared into his lap, I knew that something was happening. I had a result…..