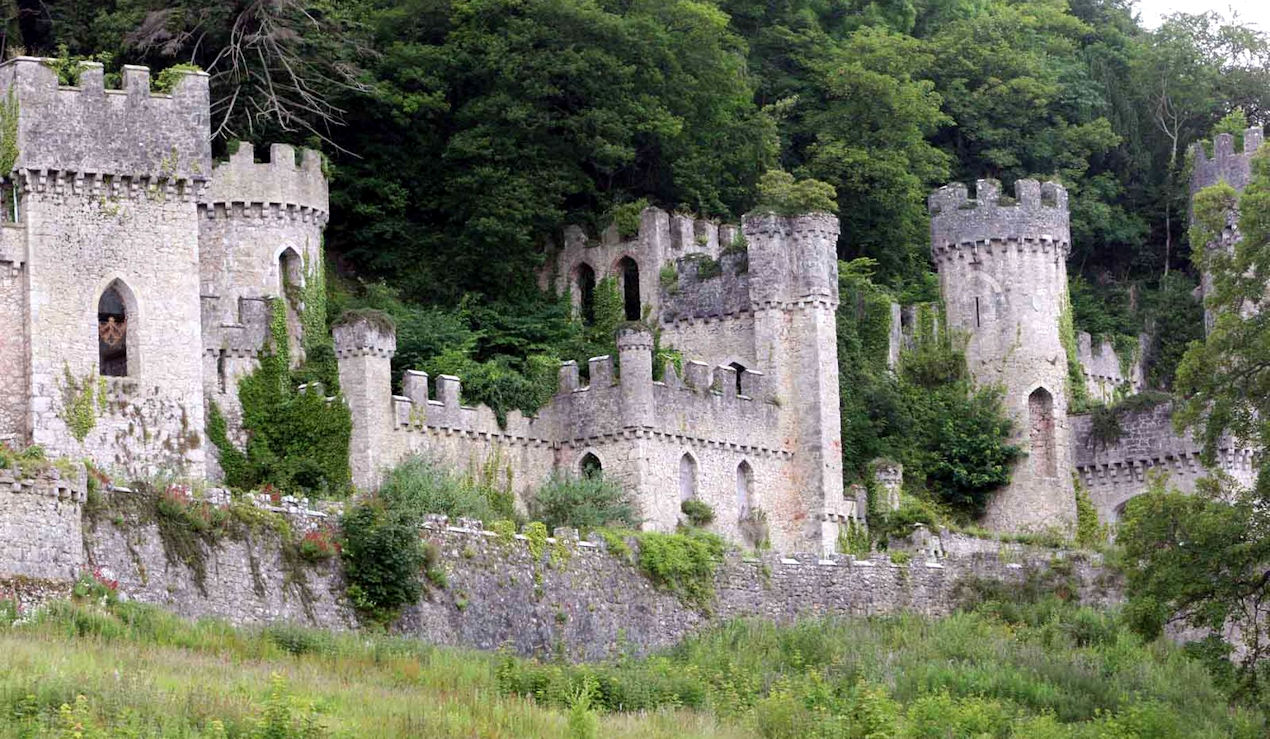 Rumours are afoot that the 2020 series of “I’m A Celebrity Get me Out of Here” is going to be filmed at Gwrych Castle near Abergele in North Wales, actually in the county of Conwy to be precise. Due to the corona virus pandemic ITV were unable to make the trip out to Australia this year so have plumped for this rather odd location. How will the show work in the middle of winter with very little daylight and the murky, wet North Wales weather ? 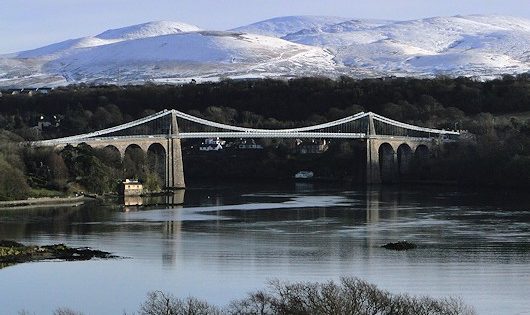 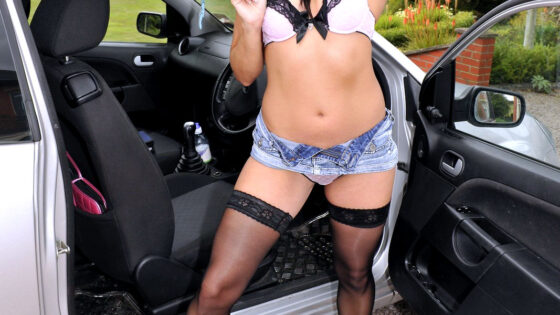 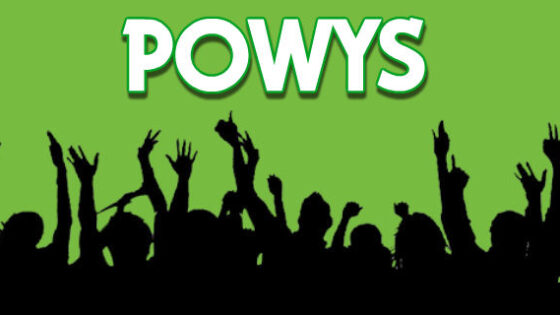