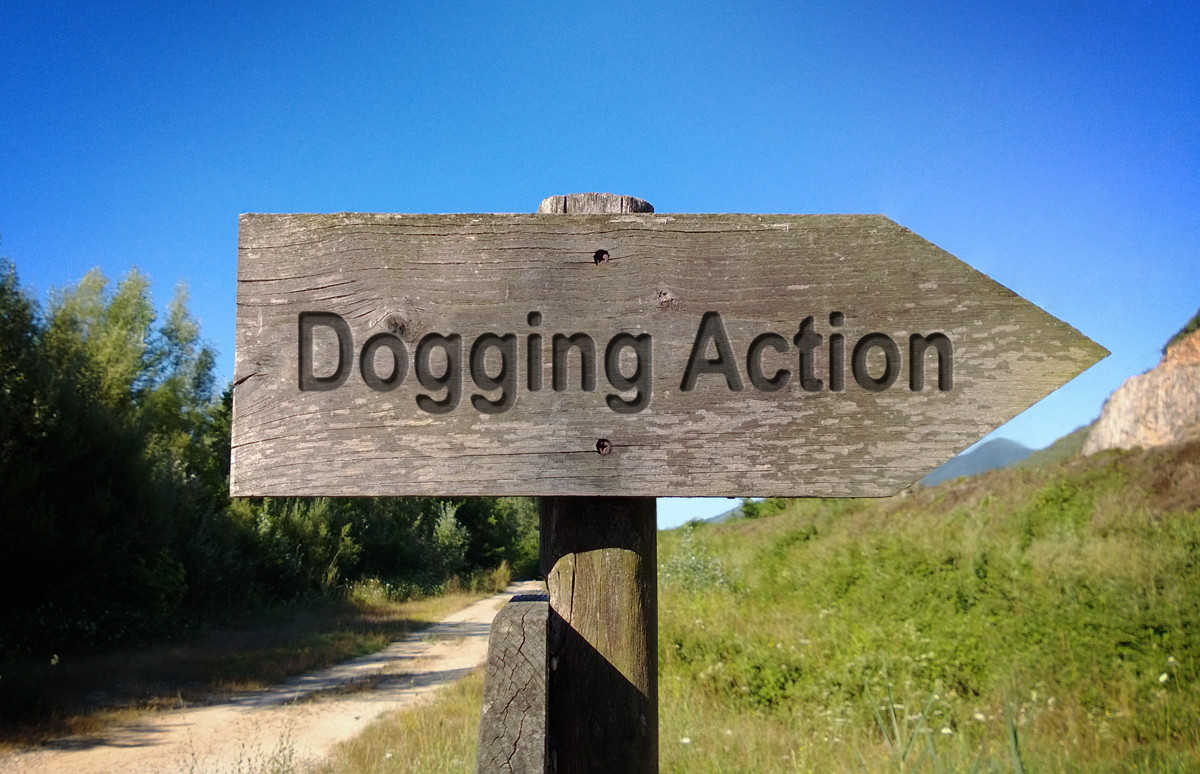 A LITTLE WHILE LATER

RINGWOOD
Avon Heath Country Park. Location at Little Chef roundabout on A31 (Ferndown to Ringwood road). Large car-park which gets very active when not full of Travellers staying there! Also see Matchams View located above under Bournemouth.

BLACK WATER
Yateley Common – Picnic areas. Gets active around 9 pm. Some gays and TV’s, but often a few couples play and show here. Big dark car parks and discreet hideaways around the wooded areas. Worth a try! Good Luck!
Just as you come out of Blackwater, pass the petrol garage on the right hand side going up the a30 towards Hartley Witney, turn second left at the roundabout passed the garage, right at the mini roundabout , up the track to a car park on the common. worth a look!

ODIHAM
On the road from Odiham to Farnham, large lay by, always action as soon as it gets dark, trick is not to be afraid to get out of your car and approach another, best if you’re bi-sexual if you want to join in!