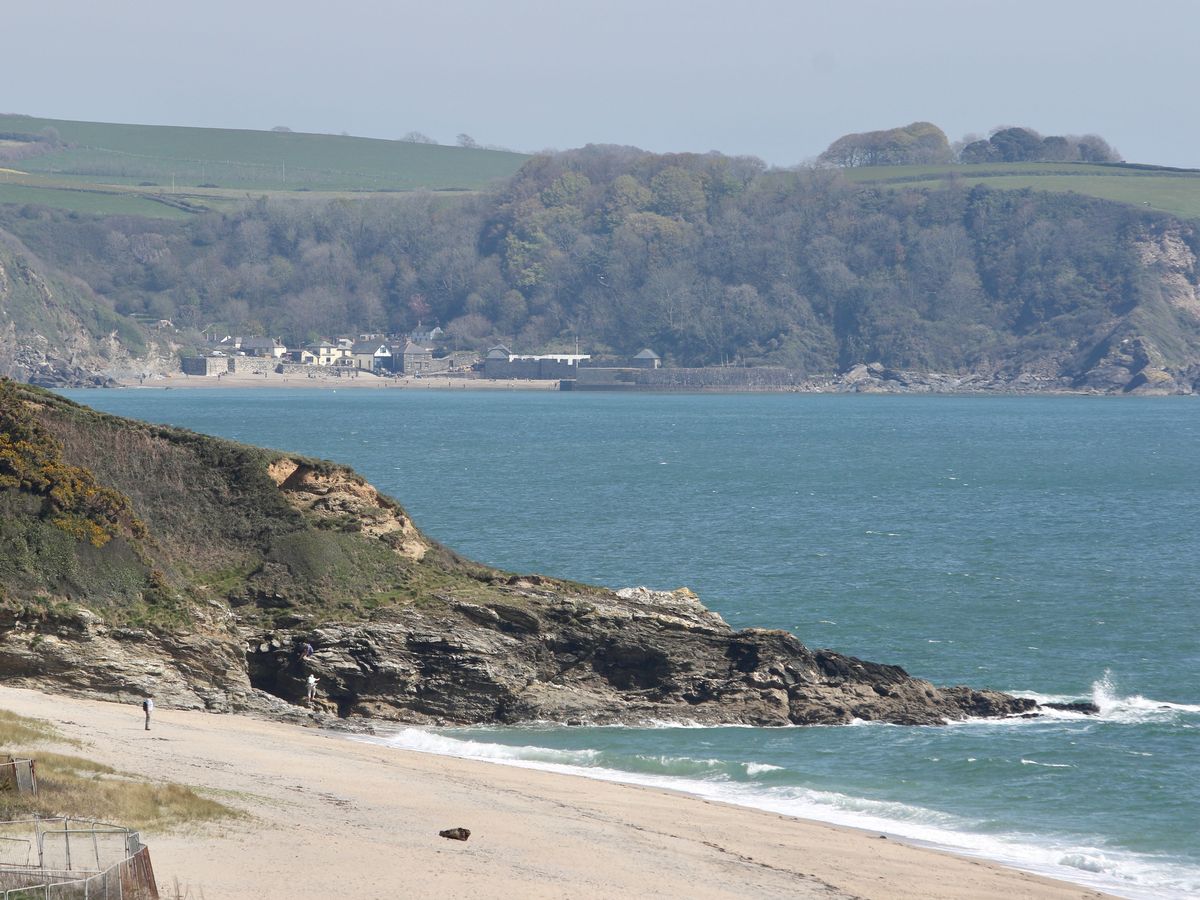 HELSTON
The Helston Boating Lake car park has been known to be frequented by doggers.

BODMIN
The Cardinham Woods car park is said to have been a popular spot for late night entertainment in the past.

HAYLE
There are several lay-bys on the coastal road between Hayle and Portreath which have been known to be rocking until the early hours.

NEWQUAY
Doggers who head to Crantock Beach’s National Trust car park have been warned to watch out for patrolling police cars. The Holywell Bay National Trust beach car park gets going at 11pm onwards with the car park located right next to the Penhale training camp.

TORPOINT
Doggers at Downderry Beach are advised to park to the east of Downderry and walk along the road until they meet the coast path which is on a sharp bend. A steep path then goes down to three beaches, but two of the three get cut off by the tide so doggers have to keep an eye on advancing seas.

LAUNCESTON
The car park at the town’s leisure centre is popular with people indulging in a different type of exercise routine.

FEOCK
A quiet car park next to Loe Beach has proved popular with doggers over the years.

ST BLAZEY
Luxulyan Valley is a little bit of a hot-spot, overlooked by its towering viaduct. 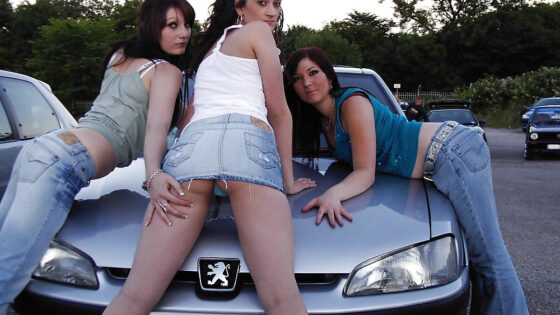 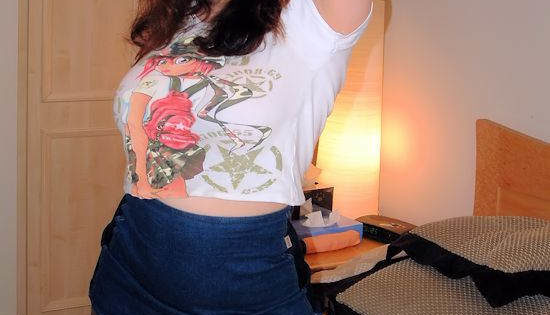 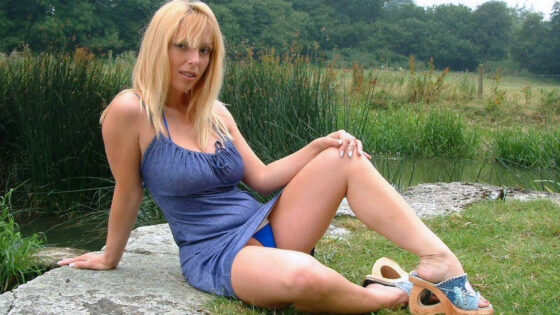 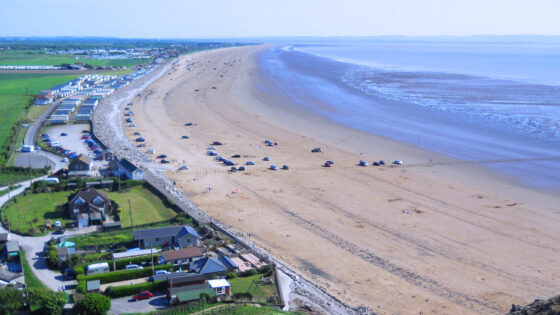