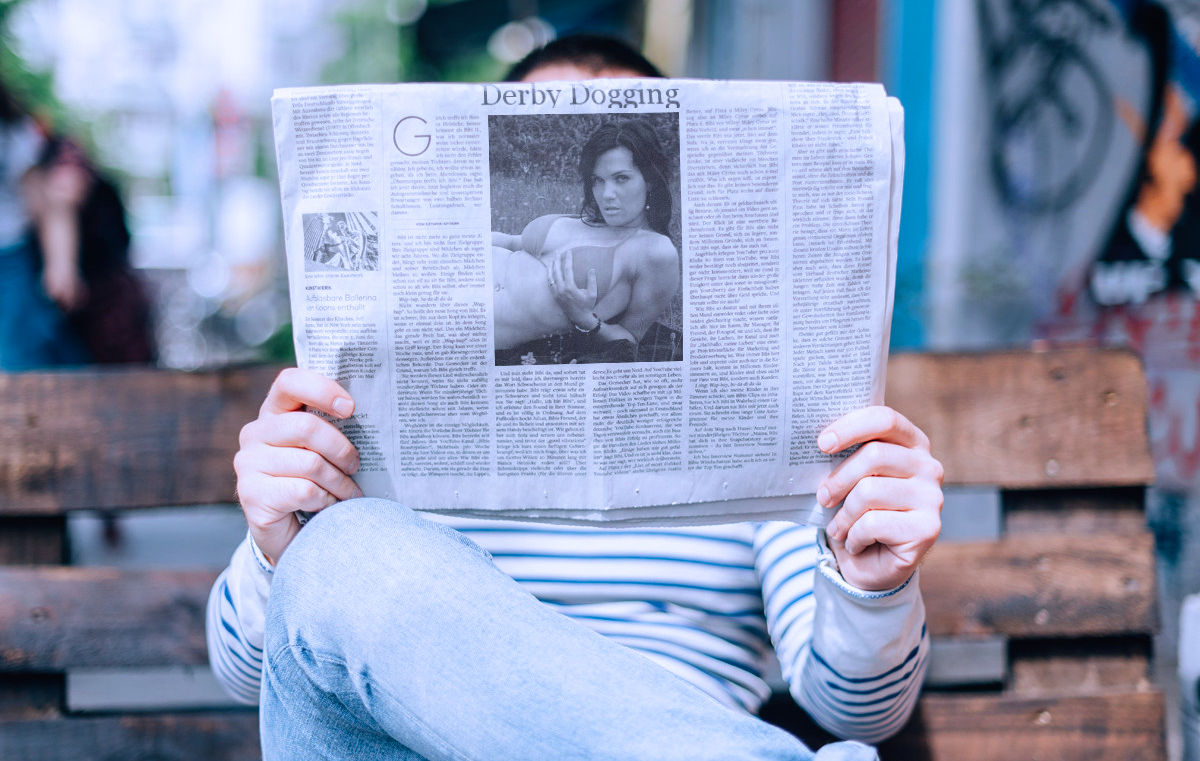 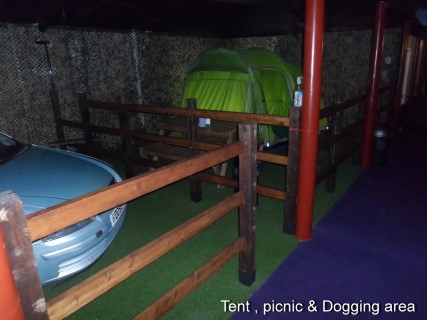 Pond between Ilkeston and Long Eaton

Wales bar, on the borders of Rotherham and Derbyshire near Killamarsh Delves Lane